A major figure in Quebec jazz, vibraphonist Jean Vanasse performs only his own compositions no matter the make-up of the group he is playing with. The styles that have influenced him range from bebop to contemporary harmonies.

The Jean Vanasse Quartet was formed more than five years ago. We're talking about an experienced group, endowed with unequalled musicality and collaboration.  All seasoned musicians, they perform music that is vibrant, evolutive, supported by original harmonies, inspired themes and the improvisations of masters. The undeniable originality of the compositions and instrumentation takes music-lovers on an exquisite trip through a variety of musical tableaux.

Since the 1970s, Jean Vanasse has been on the jazz scene in Quebec as well as in Europe where he achieved great success with the Orchestre sympathique that he founded with flutist François Richard. In Quebec, he has performed with a number of groups as musician and composer and he has collaborated with numerous artists, including Pauline Julien, Normand Guilbeault, Yannick Rieu, Sylvain Provost and many more. In 2006, along with several musicians including Yannick Rieu and Jean-Pierre Zanella, he founded RAJMAQ (Regroupement des artistes de jazz et de musique actuelle du Québec), an association of Quebec jazz and contemporary musicians.

He'll be on stage at the Saint-François-Xavier hall with his collaborators Jean-François Barbeau, Sylvain Provost et Frédéric Alarie. 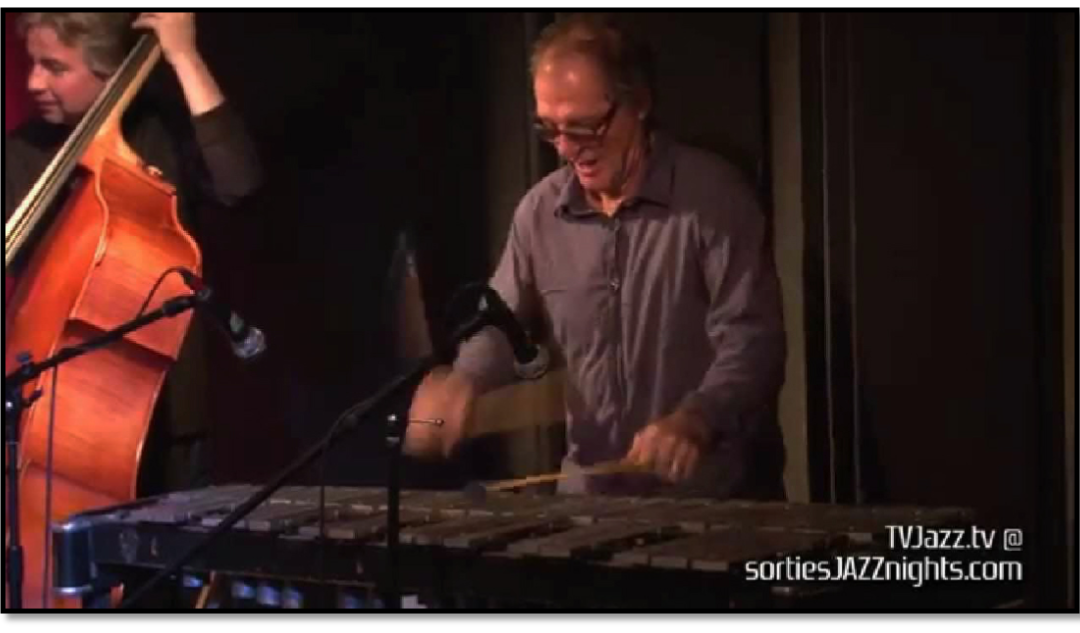